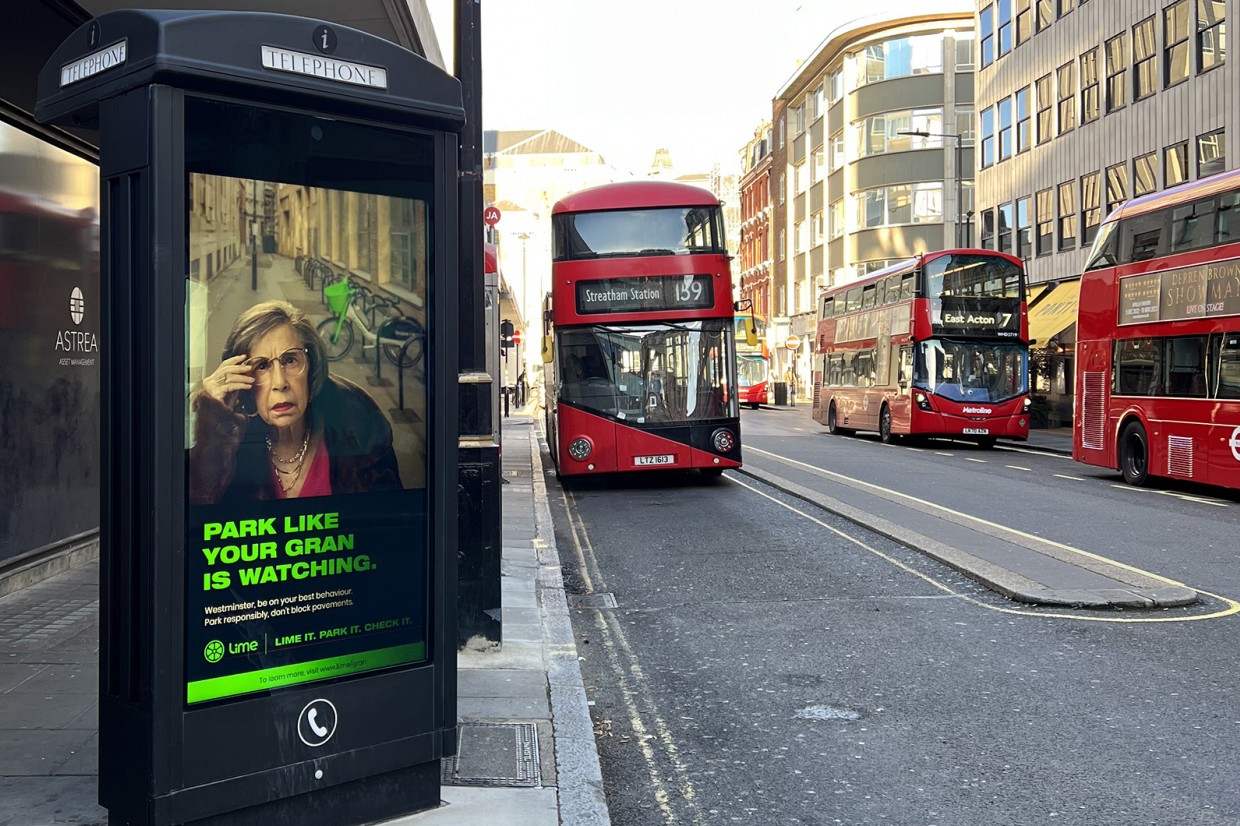 Leading dockless e-bike rental firms Lime and HumanForest have launched campaigns to urge their customers to park responsibly, in a bid to address complaints from several London boroughs.

Wandsworth Council has recently begun seizing dockless Lime e-bikes that it feels have been parked ‘unacceptably’ on roads and pavements in the borough, where US firm Lime does not officially operate. That follows a similar crackdown by Westminster Council earlier this year.

Lime urges riders to think of their Gran

Lime recently launched a new advertising campaign to encourage its users to ‘Park Like Your Gran is Watching’, urging riders to think considerately when it comes time to end their journeys.The firm has created digital billboards featuring locally recruited ‘London grans’, which will be shown in high footfall areas of the capital.

Lime will also use legal fly-posters in Camden Town and Shoreditch High Street, along with clean pavement stencilling in other locations including Bank and King’s Cross. The firm has also set-up a special website with guidance on correct e-bike parking. 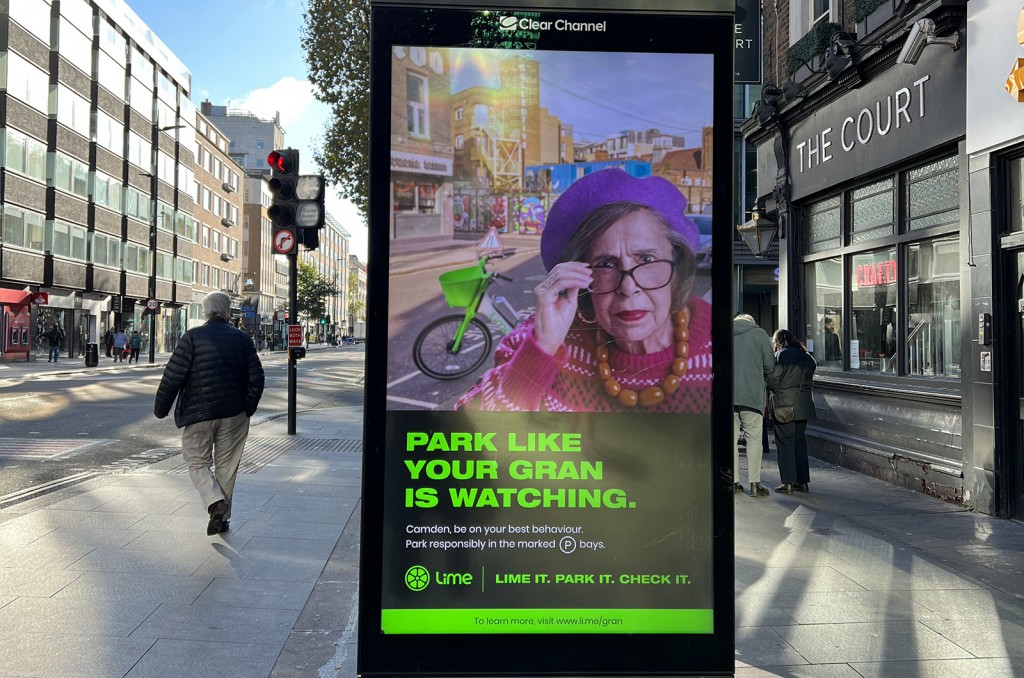 Hal Stevenson, Lime UK’s public affairs manager, said: “The majority of our riders park responsibly, but for the minority that don’t, we know that education is key. This campaign is all about raising awareness of what good parking looks like to help people end their rides responsibly and safely.”

Lime has also increased its foot patrol team by 50 per cent, and is issuing fines ranging from £2 to £20 to riders who park irresponsibly. It added that repeat offenders face being permanently banned.

British e-bike rental firm HumanForest has launched a new ‘tidy parking’ campaign that will reward users with free rides, with the aim of raising parking standards across the shared mobility sector.

Members of the public can send in a photo of a responsibly parked e-bike – belonging to any rental company – to gain 10 minutes of free riding on a HumanForest e-bike. The firm already makes the first 10 minutes of riding each day free.

Caroline Seton, HumanForest’s co-founder and head of growth, said: “We are determined to raise parking standards in London and ensure that a shift towards sustainable, active travel is positive and inclusive.”