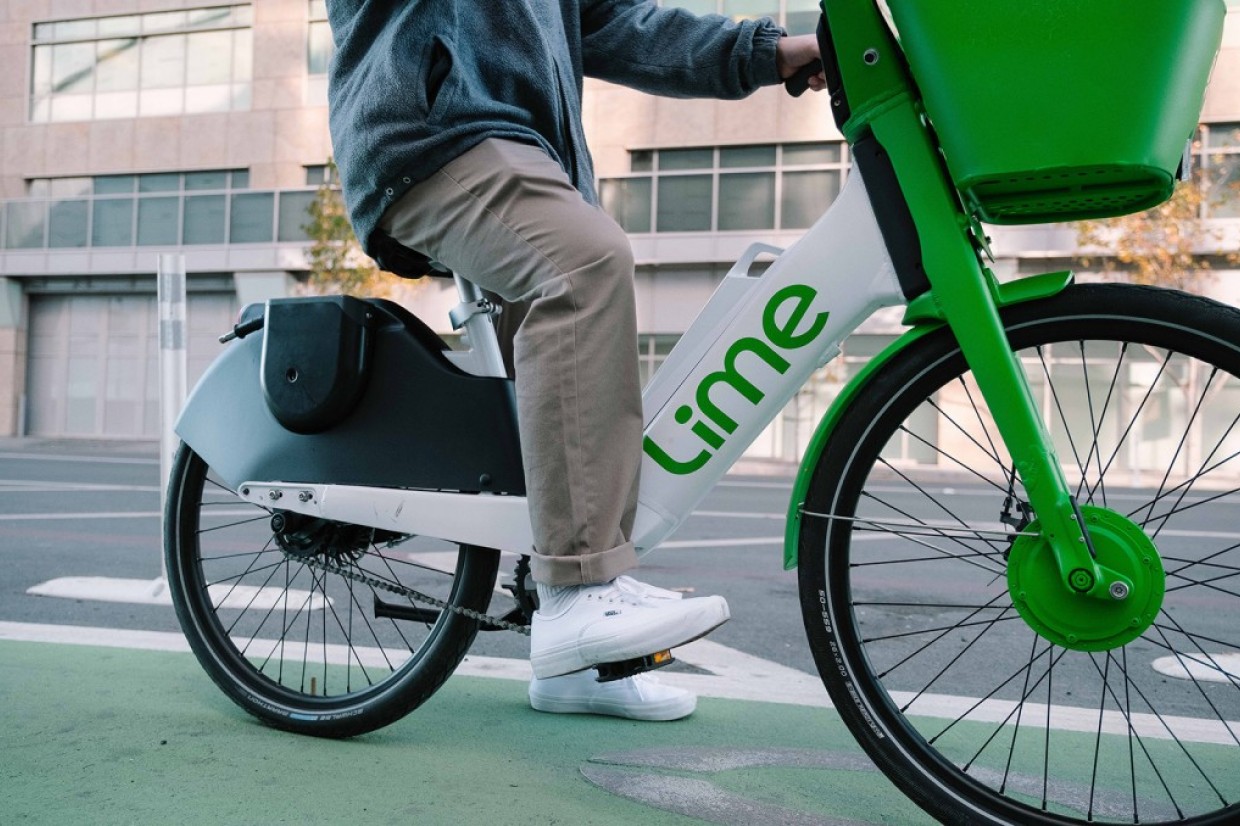 The head of Wandsworth Council has written to the boss of Lime to warn that it will start seizing its dockless rental e-bikes unless the firm does more to clamp down on parked machine caution “unacceptable obstructions” to roads and pavements in the London borough.

Councillor Simon Hogg has made the warning to Lime CEO Wayne Ting, and says it in in response to a “flood of complaints” from residents, shoppers and visitors to the borough. Earlier this year, Westminster Council began to seize dockless e-bikes that were parked on its streets.

Lime’s rental e-bikes are currently available in Brent, Camden, the City of London, Ealing, Hammersmith and Fulham, Islington and Richmond-upon-Thames. The firm does not offer its service in Wandsworth, but riders are able to ride through the borough, and the council says they are finishing rides there. Rental e-bike firm Human Forest does have an agreement to operate in Wandsworth.

In the letter, Councillor Hogg said that while the council recognises the benefit of e-bike as a sustainable form of travel “as the current deployment of Lime bikes has been done without discussion with the Council, your bikes are causing unacceptable obstructions on our pavements.

Lime and Fuller's team up to ease late-night commutes

“This is most acute in streets with pavements of limited width and high footfall and around our rail and underground stations. Some pavements have been impassable, particularly for wheelchair users and people with buggies and prams, who have had to move into the road in order to pass by.”

Councillor Hogg added that the council has agreed to provide dedicated parking bays for e-bikes and to reach agreements with operators to use them, but said: “more action is needed urgently by Lime to ensure your customers are using your bikes responsibly.

“I am therefore asking that you increase your efforts in distributing and redistributing bikes to avoid obstructing pavements, and that you provide stronger messages to riders and greater penalties for those who leave bikes in poor locations.”

He added that he had instructed council officers to remove all Lime bikes obstructing Wandsworth streets by Friday November 18, “unless steps are taken by Lime to make sure they are parked in a more considerate way.”

Hal Stevendon, Lime UK’s senior public affairs manager, said: “Since launching in London five years ago, our top priority has been ensuring our services work for everyone sharing London’s roads. We understand the importance of not obstructing pavements and other shared spaces, particularly for those with access needs. Though we have never deployed Lime bikes in Wandsworth, we are currently seeing high numbers of vehicles ridden into the borough by users as demand for sustainable and active transport grows.

“In recognition of this we have introduced a number of policies to more effectively manage bikes parked inconsiderately in the borough. These include: GPS-based no parking zones, mandatory end trip photos to help review rider parking, an enhanced system of rider education, warnings, fines and bans and a 50 per cent increase in our out of warehouse team size to help retrieve obstructive vehicles even faster. We are also launching a London-wide out of home advertising campaign to educate riders on best parking practices.

“We are focused on working with the Council to further improve user parking in the borough through these policies ahead of the launch of dedicated parking spaces for shared e-bikes, which will provide a long term solution to these issues.”