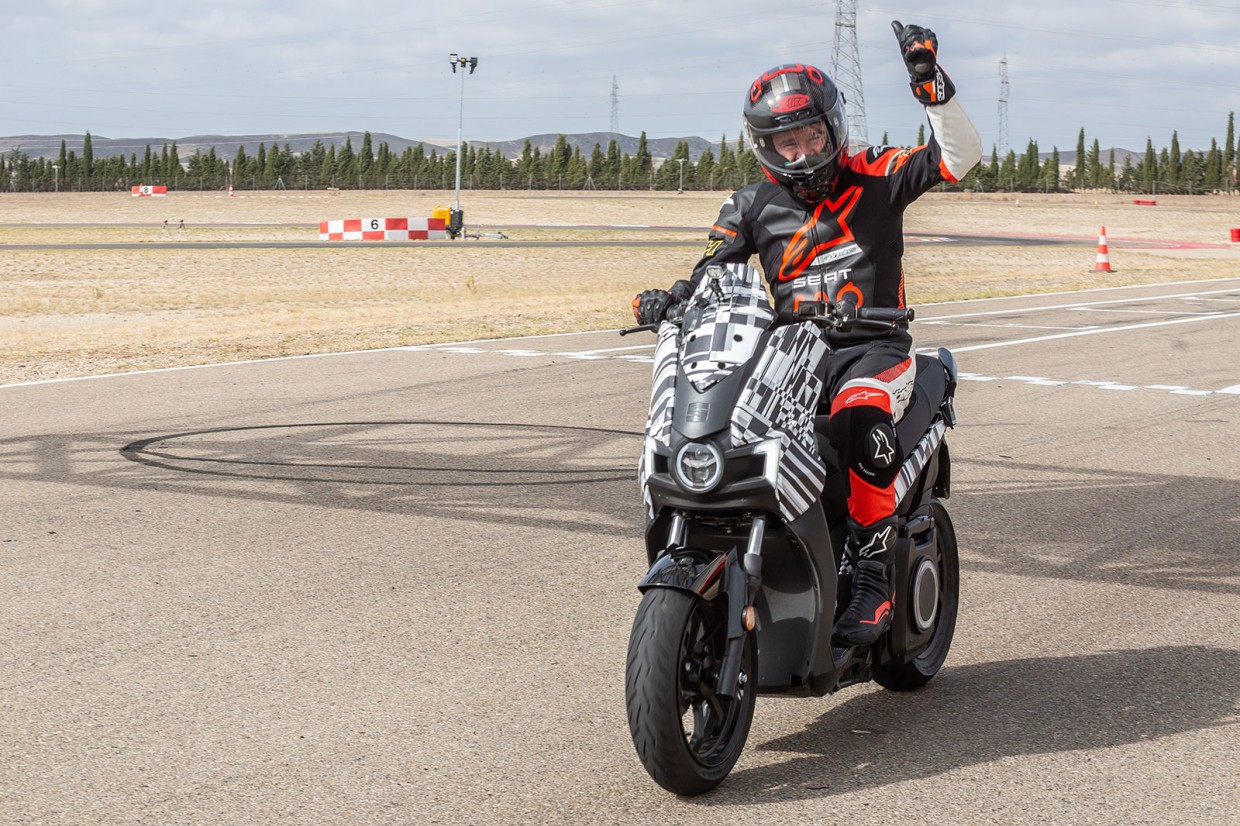 The new Seat Mó 125 Performance, an inbound sporty variant of the brand’s innovative electric scooter, has set two new Guinness World Records for the furthest distance travelled by an e-motorbike.

Seat Mó's forthcoming model achieved its record-breaking titles after undertaking a series of endurance tests in relay team and solo formats at the Zuera International Circuit in Zaragoza, Spain. 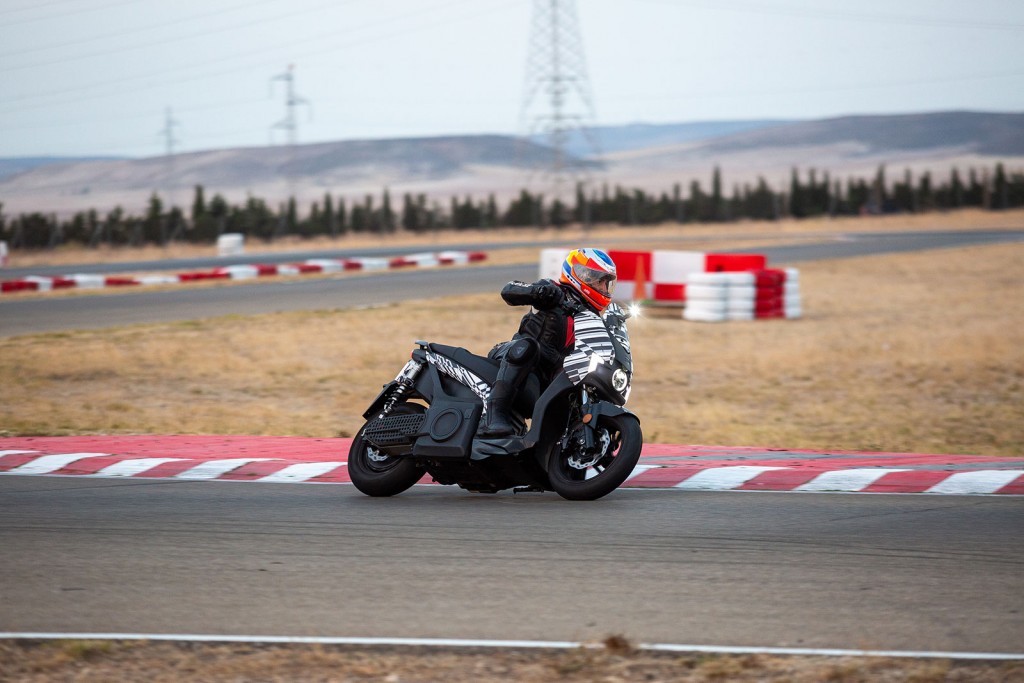 Seat’s new model will be unveiled tomorrow (8 November) at the EICMA motorcycle show in Milan. 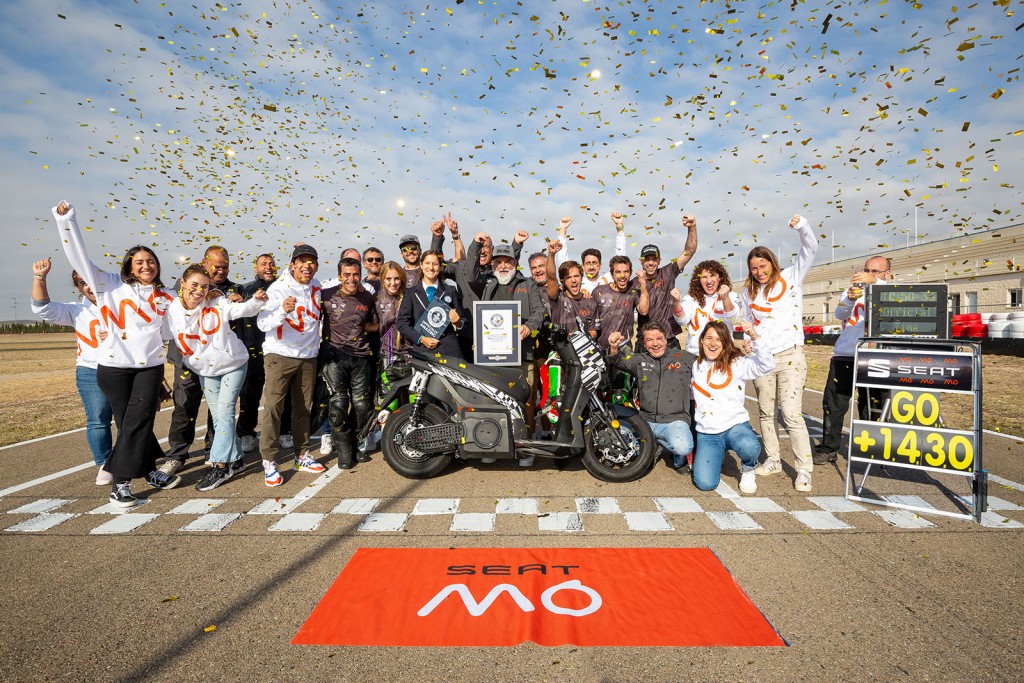 He added, “Urban and sporty at the same time, resistant and agile in any circumstance, the excellent performance of the Seat Mó 125 Performance in both record-breaking feats is the result of continuous, painstaking work in R&D and Quality to further develop the product since the launch of the previous version two years ago”. 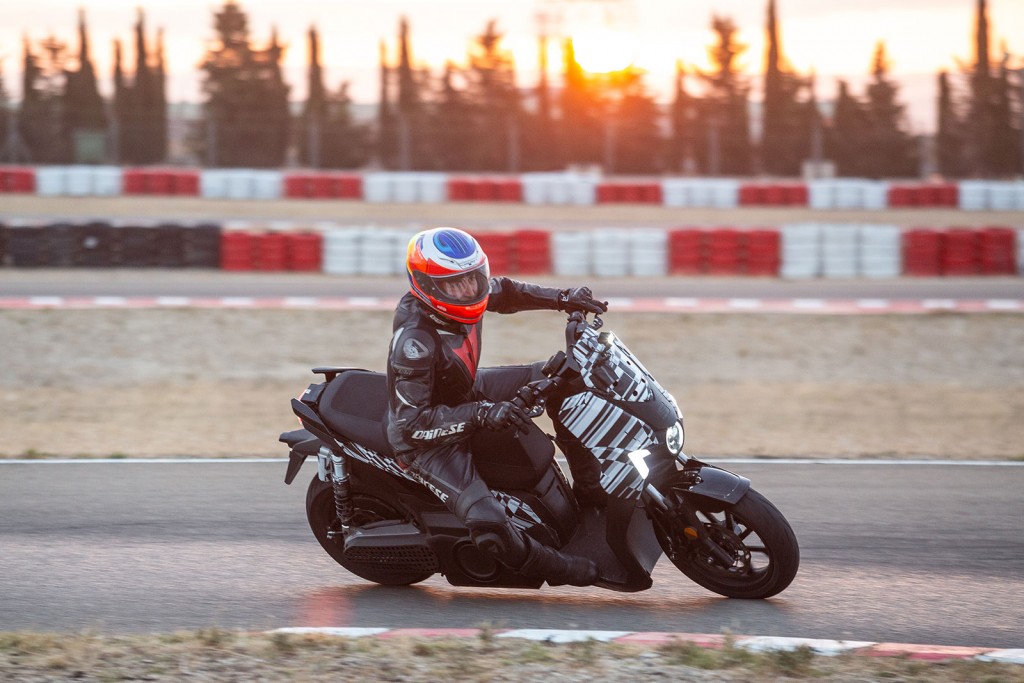 During the relay test of the new Seat Mó, the firm smashed the record for the first 24 hours of riding, covering 1430 km (888 miles) - more than double the distance of the previous Guinness World Record.

Seat Mó: why the car maker has moved into micro-mobility

Five riders took turns riding the bike every time the battery was changed every 50 minutes. The team was made up of Seat’s own Ivo Viscasillas, journalist Judit Florensa and racers Cristian Marín, Miquel Viñola and Jordi Gené 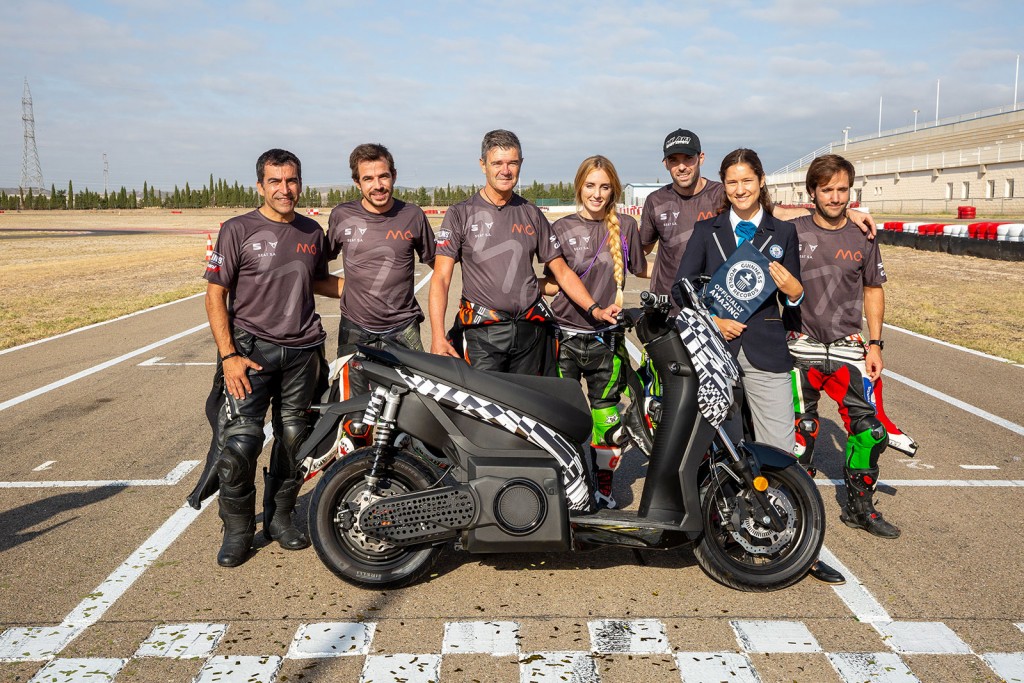 Once the team had completed the first 24 hours, they handed over to Italian journalist Valerio Boni, who rode the same Seat Mó 125 Performance as used on the relay record.

Boni covered 1158 km (719 miles) after 24 hours of solo riding, with short stops to change the batteries  just over every hour and occasional 40-minute breaks. 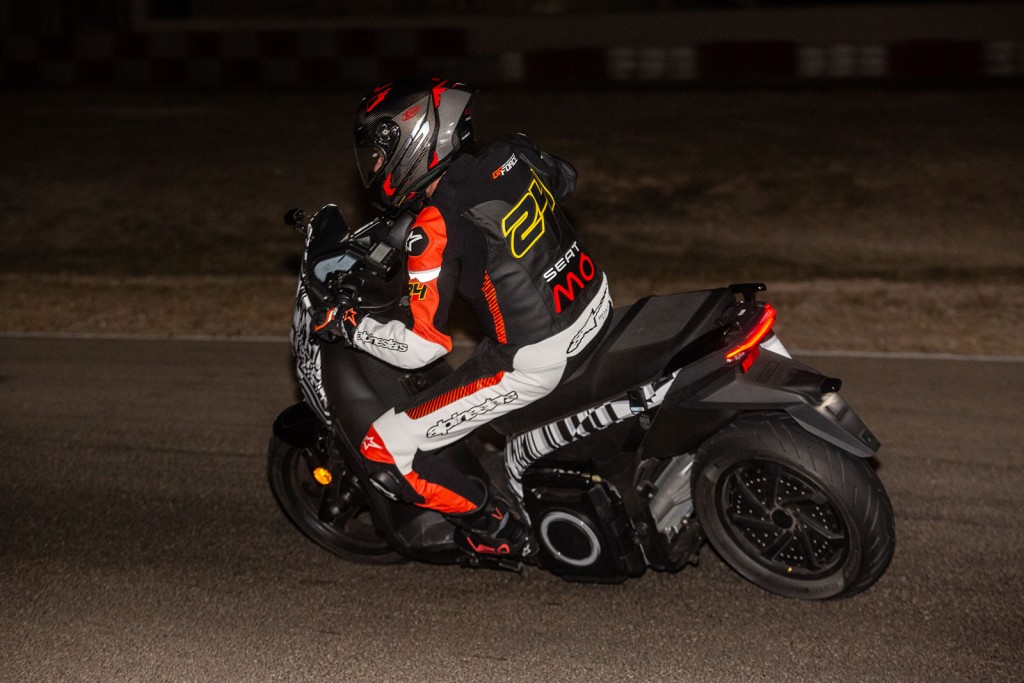 “These two Guinness World Record titles demonstrate the reliability of electric technology and specifically of the Seat Mó 125 Performance, which we will soon be presenting at the EICMA international motorcycle show,” said Seat Mó boss, Casanovas.

“We’ll be attending this major two-wheeler event for the first time with great optimism, after having achieved a milestone which had never before been achieved by an electric scooter.”