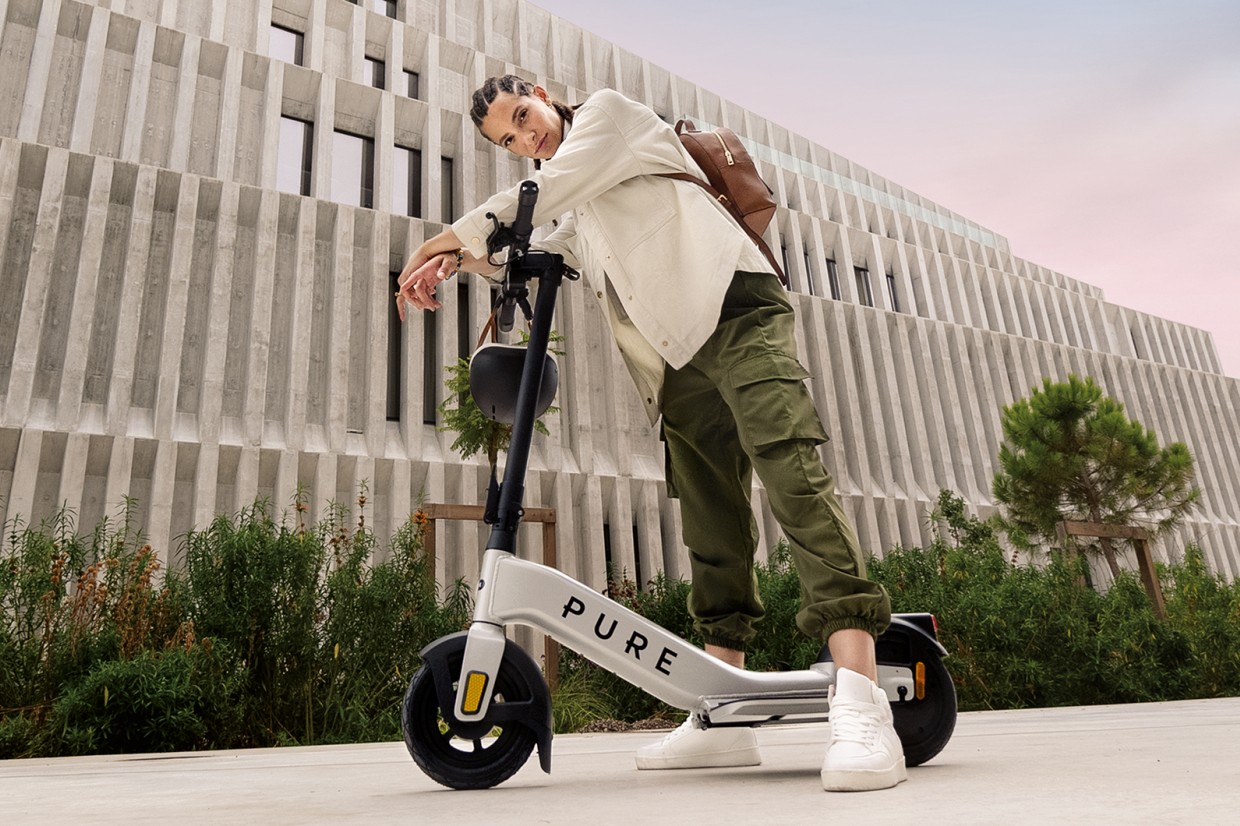 British electric scooter company Pure Electric has secured more than £2,390,000 of investment after a crowdfunding drive to supply its bold expansion plans.

The Bristol-based manufacturer, which recently launched its new Pure Advance and Pure Advance Flex e-scooter models, launched the investment round on Crowdcube last month, with the original goal to raise £1m. But it secured nearly £1.5 million in a private fundraising round before the public campaign, and has now added significantly to that total. The investments started from £12.17.

More than 1200 investors backed Pure Electric on Crowdcube, and the firm says the money will allow it to eventually expand into new markets including Scandinavia and the USA. The firm currently offers its machines in the UK, France, Spain and Belgium, and says that it has sold more than 200,000 e-scooters since it launched in 2018.

That could grow substantially in future, especially as more markets fully legalise machines such as e-scooters. At the moment, it is illegal to use a privately owned e-scooter on public roads in the UK, but that is set to change with new legislation currently being developed by the government. 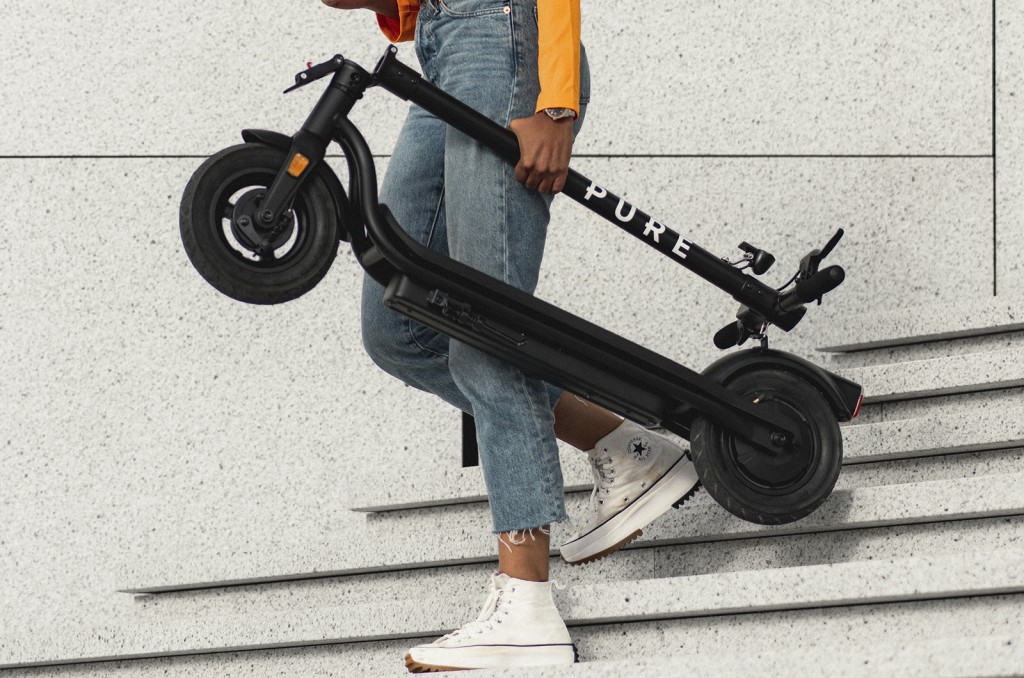 The company says that the funding will be used to drive expansion into other European market and invested in the development of future products. It is currently gearing up the launch the Pure Advance and Advance Flex e-scooters, which feature twin riding boards that the firm says makes them safer and more stable to ride.

Pure Electric is headed by Adan Morris, who previously ran Hargreaves Lansdown Pensions Direct. He said: “We now have support from over 1200 investors... joining us on our mission to fix a truly global problem. Their support will enable us to be the disruptor in the category, not the disrupted, all while expanding into new markets and ultimately helping reduce the effects of global warming from broken transport systems.”

While Pure Electric initially started with a chain of shops as well as its own Pure-branded e-scooters, it has recently pivoted to focus on the manufacture and production of e-scooters. It recently secured a deal for its machines to be sold in 66 branches of Currys and on the retailer’s website.