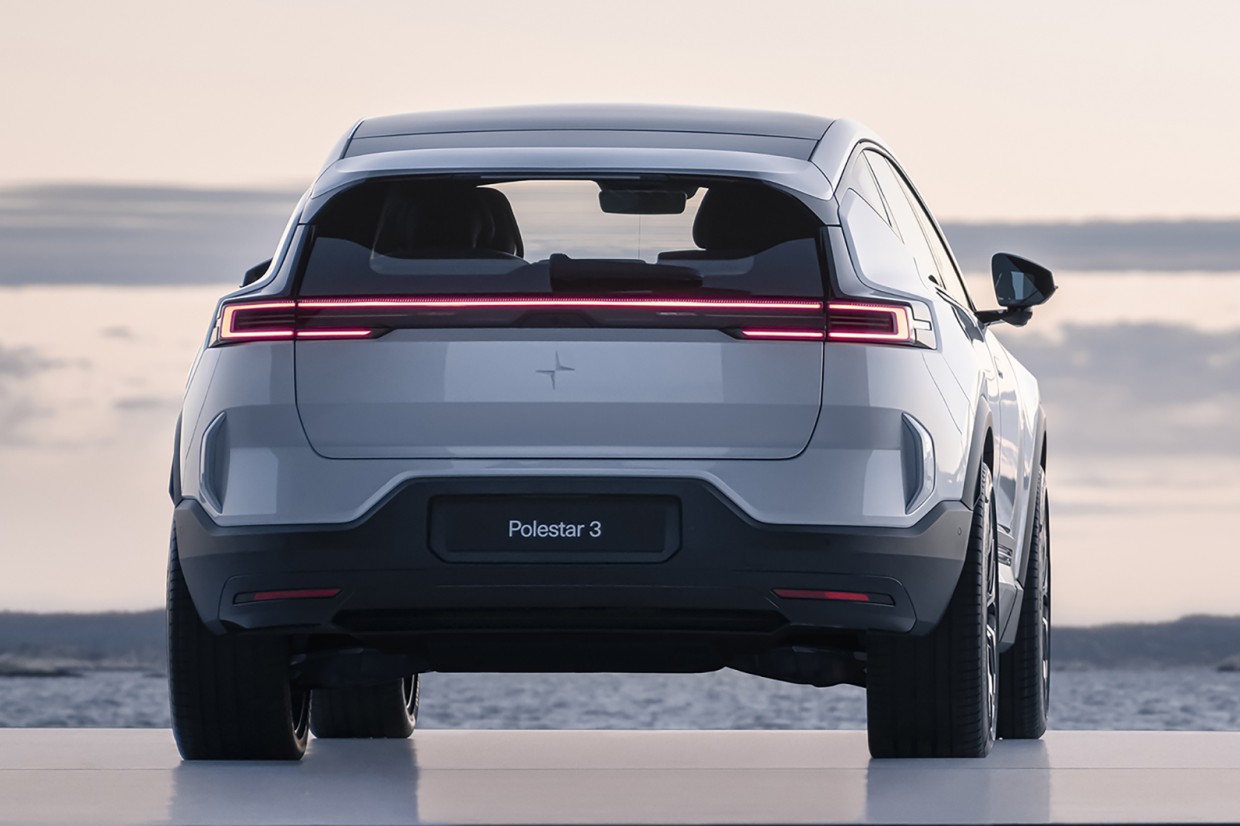 The new Polestar 3 large electric SUV will be revealed next week – and the EV firm has confirmed it will feature a range-topping 380kW version.

The new Audi e-tron and BMW iX rival will be revealed on October 12, and Polestar has now confirmed a few key details about the technology and styling of the machine.

The latest electric car news and reviews in your inbox: get our FREE newsletter

The Polestar 3 will be built on an advanced new bespoke electric platform called SPA2, which is also used by sister firm Volvo. The machine will be closely related to the Volvo EX90, which will be launched in November. 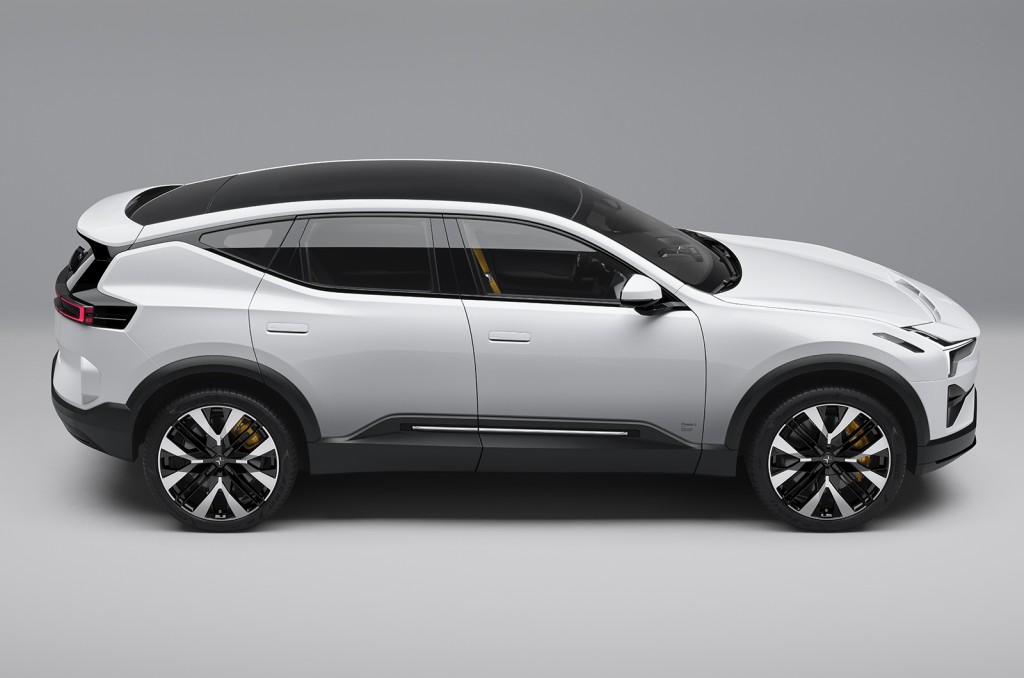 Volvo claims that the EX90 will be the safest car it has ever launched, and the Polestar 3 will share much of that model’s safety technology including core computing from Nvidia and safety systems supplied by leading firms Zenseact, Luminar and Smart Eye.

Polestar has more of a performance brief than its Swedish sister firm, and that will be reflected in the powertrain set-up of the 3. At launch, all versions will use a rear-biased dual motor powertrain that will offer all-wheel-drive deployed using an electric torque vectoring that balances the power to each wheel. That system will be operated via a duel couch system on the rear motor.

While Polestar hasn’t details full performance specs, it does that that the Polestar 3 will have a maximum output of 380kW (509bhp) and 671lb ft of torque, if you select the optional Performance Pack. The machine will also ride on dual-chamber air suspension and active dampers that scan the road ahead and adjust to suit every two milliseconds.

Polestar boss Thomas Ingenlath said: “It’s this instant ability to transform from a comfortable cruiser to a sharp, agile performance car in less than the blink of an eye that makes Polestar 3 special as an electric performance SUV.”

The series of official teaser images show by the firm reveal that the new model will take a from the existing Polestar 2 crossover, with a rakish, a sweeping roofline featuring a large panoramic glass roof.

Ingenlath added: “We had to ask ourselves: ‘what should a modern SUV look like?’ Polestar 3 defines the SUV for the electric age and in designing it, we addressed some of the fundamentals of the archetype: proportions, stance and aerodynamics.”

Images shown so far reveal the car features what appears to be an extensive aerodynamic package, together with vents to channel air at the leading edge of the bonnet and flush door handles. While it takes on a new style, it retains a number of traditional Polestar styling cues, such as the ‘Thor’s Hammer’ headlights, yellow brake callipers and rear light bar.

The Polestar 3’s styling has been designed with a focus on aerodynamics, which will be key to ensuring the large SUV can achieve the intended range of more than 370 miles. Polestar has yet to reveal the size of the battery, or specifics of the powertrain.

According to information that leaked recently, the Polestar 3 will be priced from £79,845 when it goes on sale in the UK.

The Polestar 3 will be built alongside that the Volvo EX90 in America and China. It is due to go on sale in early 2023.