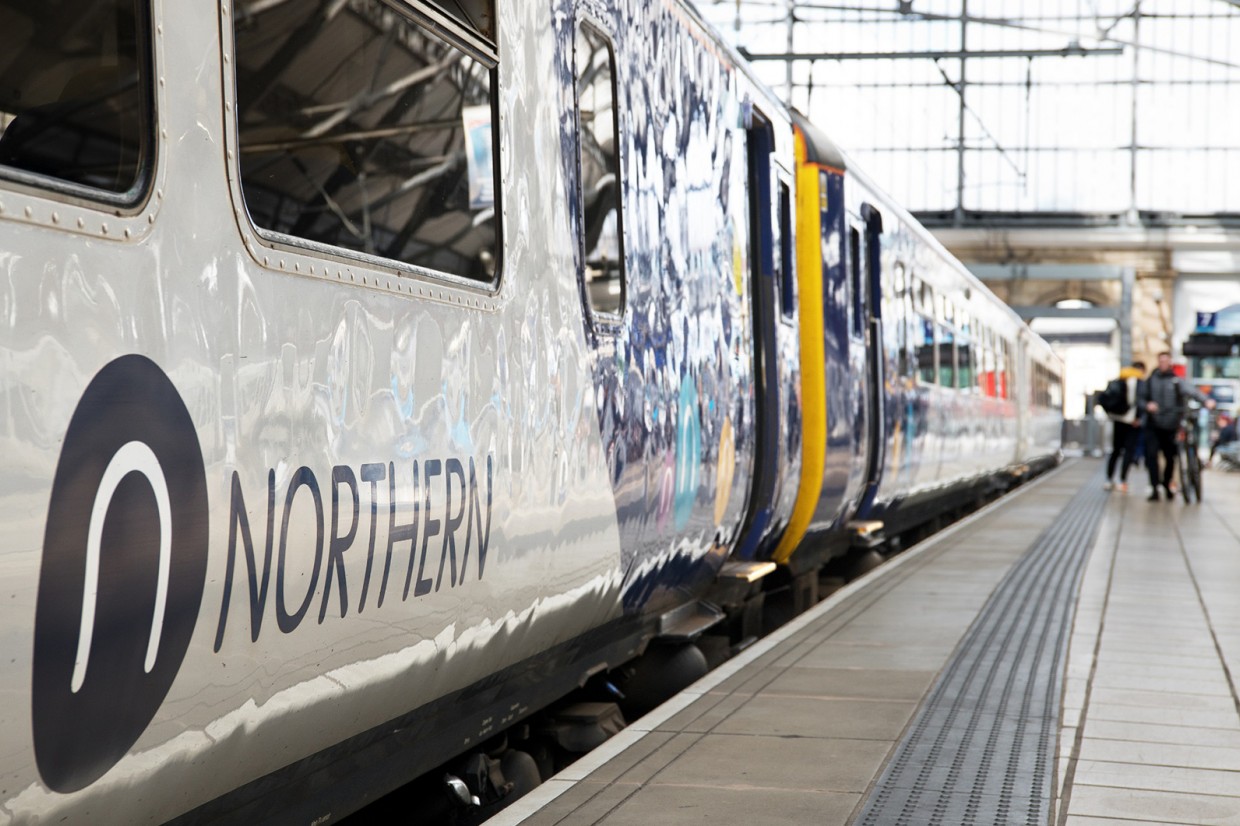 Rail company Northern has banned electric scooters and skateboards from all of its trains and stations across the North of England, citing “horror stories” of fires caused by the lithium-ion batteries in the machines catching fire.

The ruling came into effect yesterday (December 1) and applies across all of the 345 trains Northern operates and the 500-plus stations it services across the North of England. The firm is the UK’s seconds largest train operator in the UK, with nearly 2000 daily services.

The latest e-scooter developments in your inbox: get our FREE newletter

The ban applies to all e-scooters, hoverboards and e-skateboards. While it is legal to buy one of those machines, it is currently illegal to use them on public roads in the UK.

Electric wheelchairs and e-bike are exempt from the ban, while mobility scooters for people with access needs are allowed if they are registered with the Mobility Scooter Permit Scheme.

Northern chief operating officer Tricia Williams said that the safety of customers and staff “is our number one priority.” She added: “As these devices have become more and more popular, so have the horror stories of lithium batteries overheating and catching fire.

“Most of these devices are not actually approved for use in the UK.”

Williams added that Northern staff will refuse travel to anyone attempting to board one of the firm’s trains or access a station with such a device.

Several public transport operators including Transport for London have previously banned e-scooters and similar machines from their services and stations. Electric bikes have generally been exempt from the ban, despite featuring similar lithium-ion batteries, because the machines are usually considered more robustly built and less likely to have been modified. But there have been a number of fires related to e-bike batteries.

The Northern rail franchise has been publicly owned since Arriva Rail North had its contract terminated in 2020, with the service currently run by DfT OLR Holdings, a company established by the Department for Transport. The DfT is currently working on regulations to legalise e-scooters and other personal light electric vehicles.